Subscribe to our newsletter for free personal growth tools, brain facts, and other Mindstead delights.

Subscribe to our newsletter for free personal growth tools, brain facts, and other Mindstead delights. 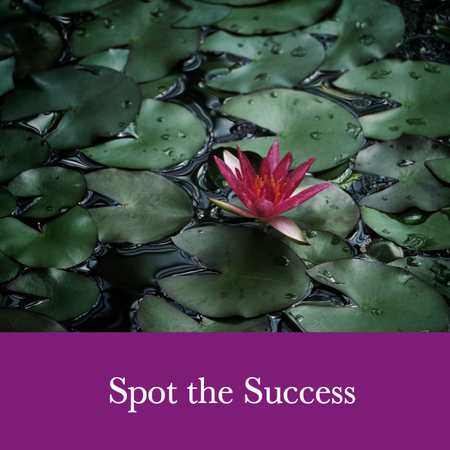 Every day, we do many things to take good care of ourselves and to benefit others without noticing them. As humans, our attention is biased towards things that are not going well, and this bias often becomes stronger after stress or trauma. In order to shift our focus away from our flaws, we need to consciously practice spotting our successes. This worksheet helps you do just that.

Other Tools from Rachel Turow Psychotherapy 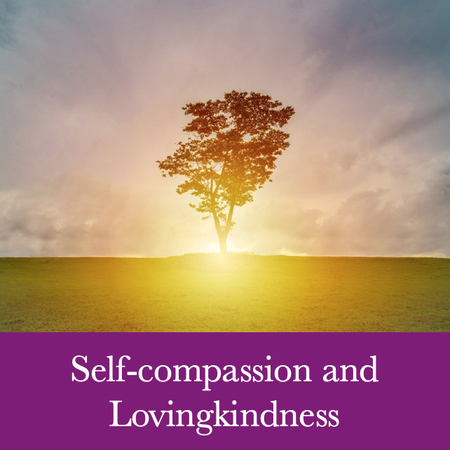